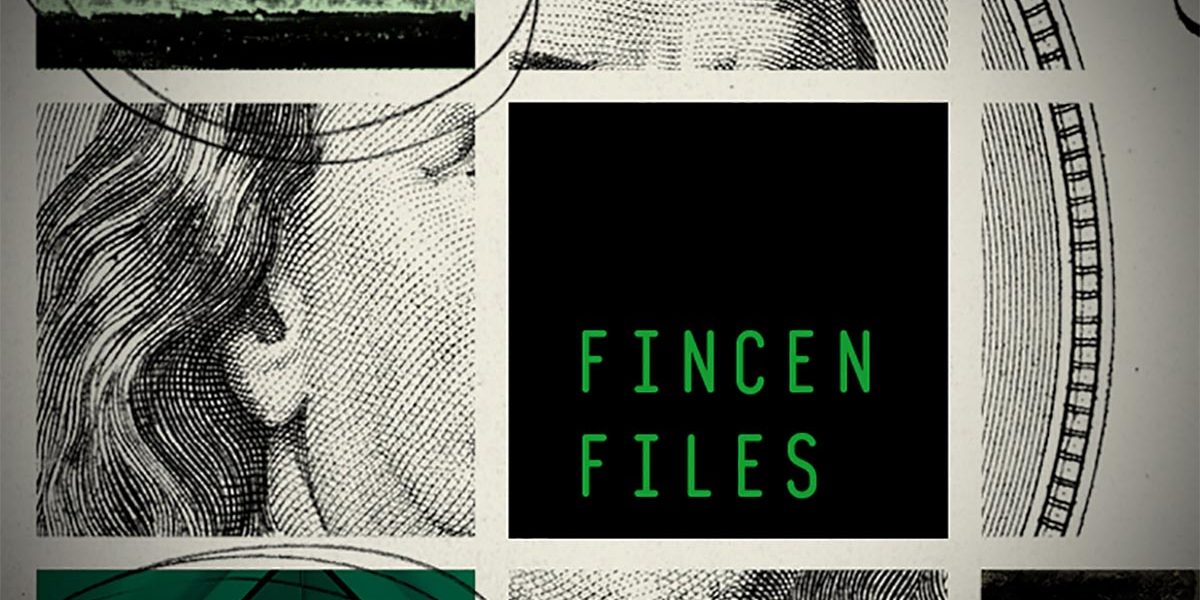 Journalists from La Nación, Infobae and Perfil were honored with the Top Investigative Journalism FOPEA 2020 Award from the Argentine Journalism Forum (Foro de Periodismo Argentino) for revealing suspicious money flows to and from the country linked to politicians, soccer players and businesspeople.

The prize comes less than two months after the International Consortium of Investigative Journalists, BuzzFeed News, and 108 global news organizations published the FinCEN Files, an investigation based on thousands of secret bank documents that revealed the details behind more than $2 trillion in suspicious transactions flowing around the world.

This is the first major global award the FinCEN Files has received. The investigation involved more than 400 journalists in 88 countries.